Elmat Life & News News, highlights, media
The groundbreaking project for the implementation of hydrogen technologies in Sanok city is getting closer!
December 17, 2021 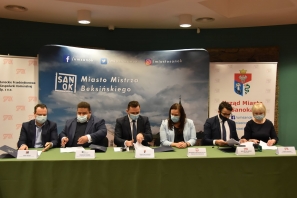 The Subcarpathian voivodeship will be soon in the spotlight of attention! This time the reason of it is the innovative and unprecedented project aimed at launching hydrogen production, its storage and use in for example green public transport or industry.

On 16 December in the presence of, amongst others, the Vice Ministry of Development Funds and Regional Policy Małgorzata Jarosińska- Jedynak, the Mayor of Sanok city - Tomasz Matuszewski, CEO of FIBRAIN - Rafał Kalisz and CEO of Hynfra Tomoho Umeda took place the official signing of the agreement under the letter of intent of 18 May this year, concerning the setting up on 1 December this year Klaster Energii Sanocka Dolina (Sanocka Valley's Energy Cluster), for which the city is a leader. Sanok takes the patronage under the signed agreement between SPGK Sanok, Hynfra and FIBRAIN.

It is hard to express in words the scale of innovation of this project, which will be implemented in Sanok- located in the Subcarpathian. The implementation of hydrogen technology brings many benefits to the city and its inhabitants, including the production of green electricity and, consequently, improvement of air quality and lowering heating costs.

The plans also include the construction of hydrogen refueling stations and purchase of hydrogen-powered buses. Naturally, we are more than happy that FIBRAIN, together with other companies, will be involved in this great project. Once again, we prove that we have a lot in common with innovations.
We would like to thank Mr. Tomasz Matuszewski - the Mayor of Sanok, for his trust. We believe that being a part of such a groundbreaking project is a great honor.

Of course, we will keep you updated on the next stages and new information related to this project. 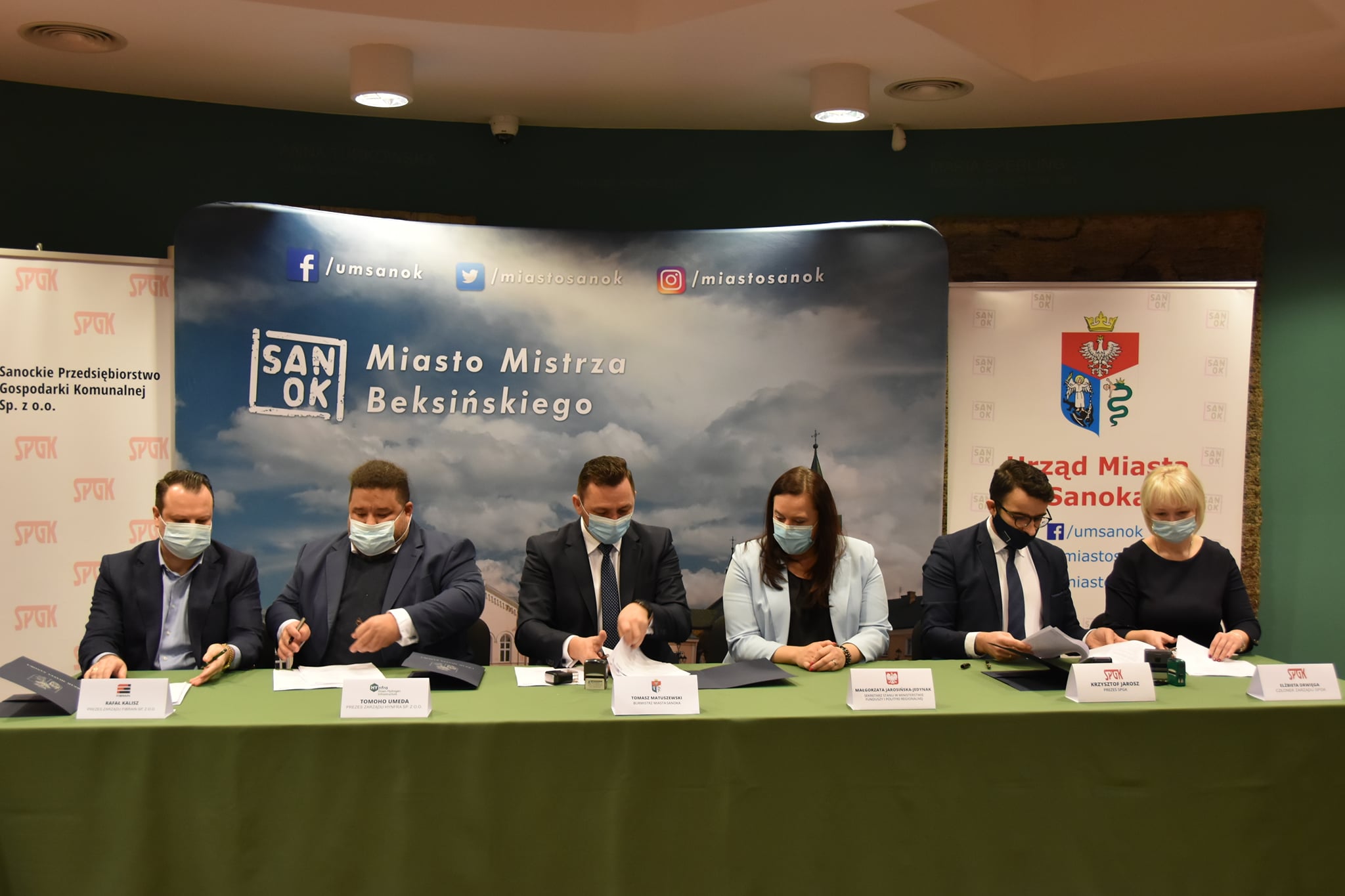 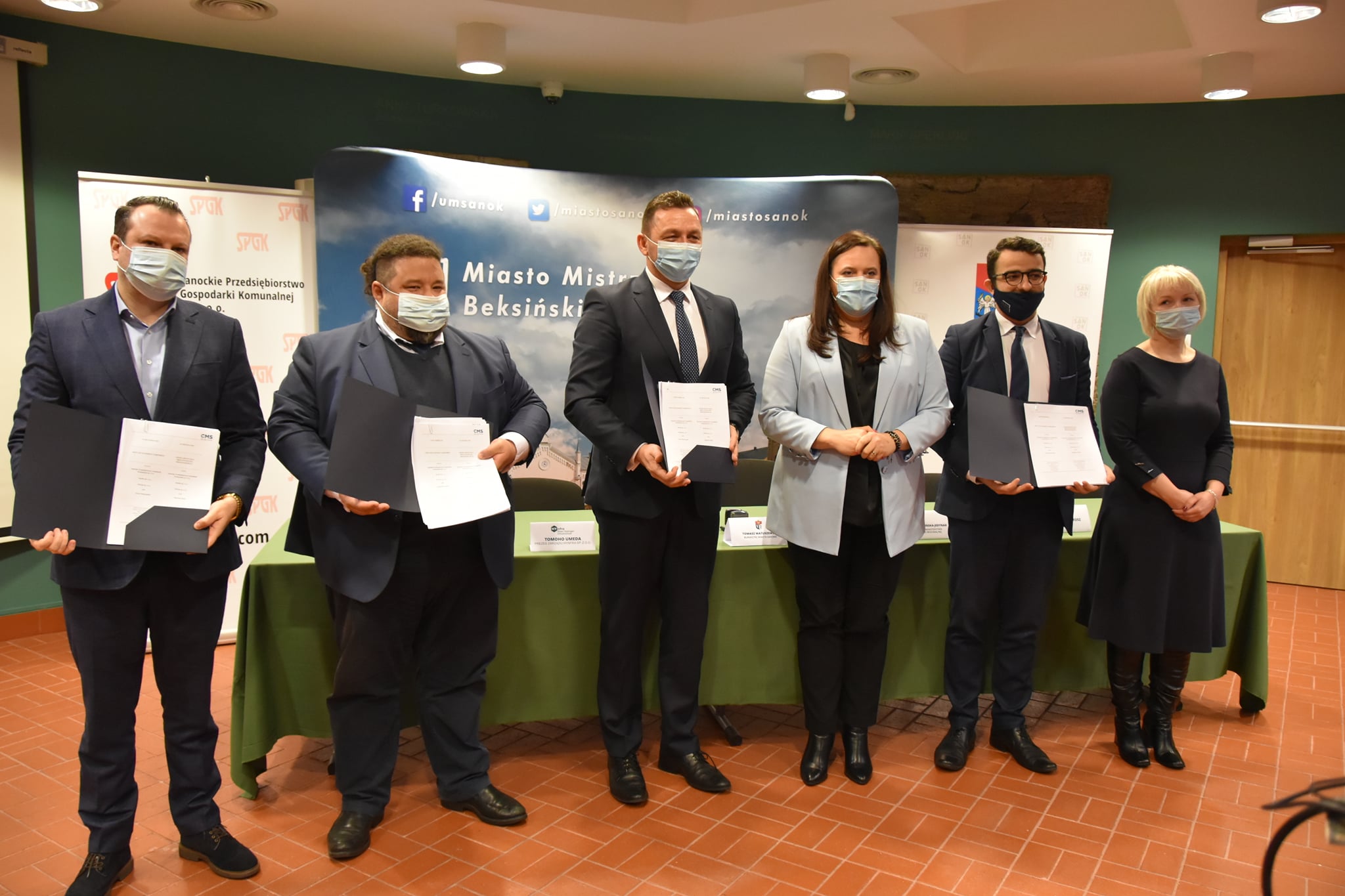 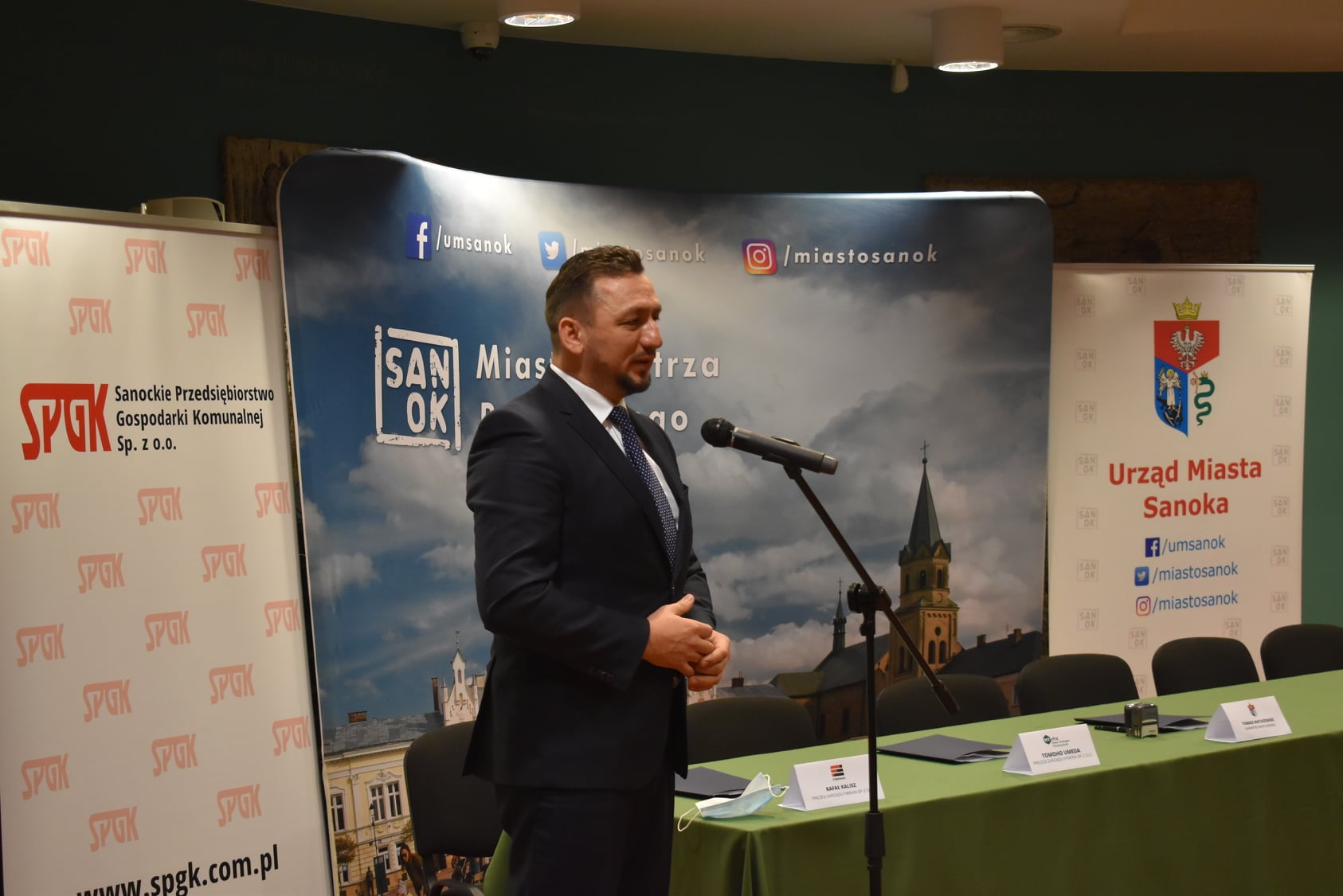 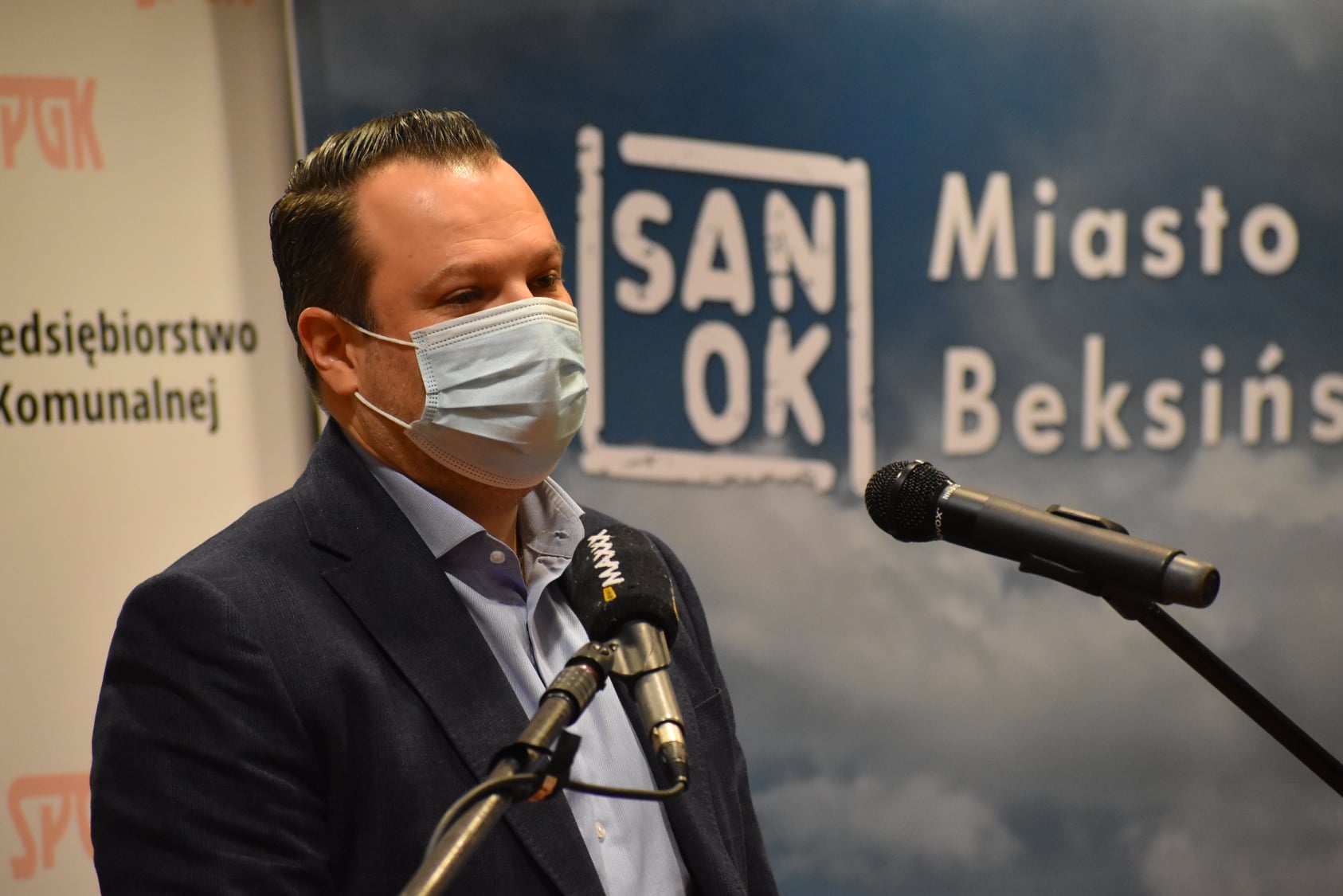